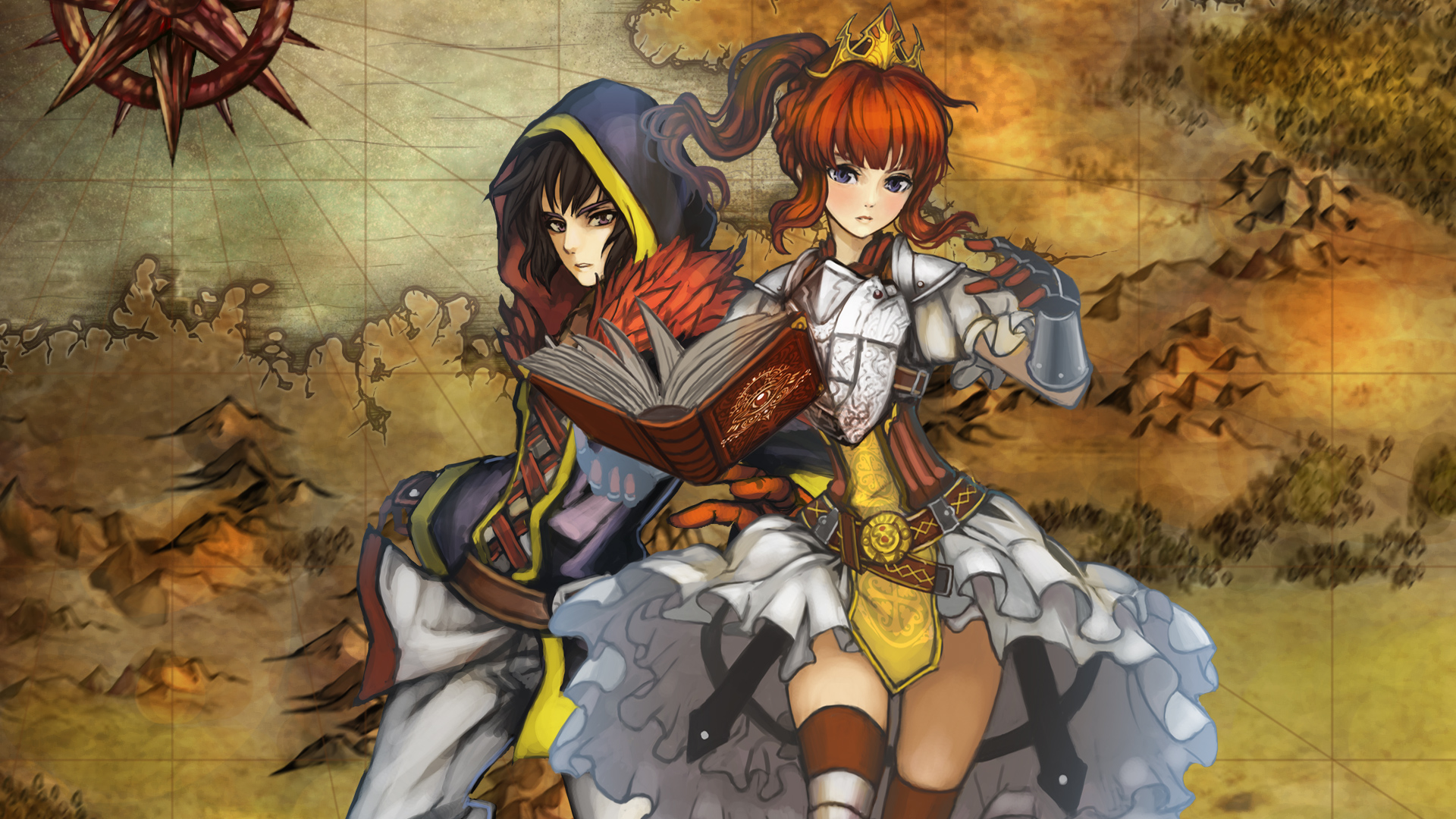 Make split-second decisions to rule your empire that impact the game’s story.

A War Told From Opposing Sides

See the scars of war from two complementary perspectives that build the rich world of Fenumia.

Fallen Legion: Rise to Glory shows a world ripped apart by war through the eyes of conflicting perspectives and either playable character could be viewed as a hero or villain. In Sins of an Empire, Princess Cecille rises to restore her father’s crumbling empire. In Flames of Rebellion, Legatus Laendur rallies her enemies to usurp the throne. You get to make decisions on how to rule Fenumia.

The choices you make change the story and also grant your team of living weapons buffs in the heat of battle. We wanted to make a new kind of RPG combat system that gives players a team of heroes to control in real time battles and captures the thrill of countering an opponent’s attacks in fighting game. Our two main inspirations were Valkyrie Profile and Evo Moment #37. The key to crushing the Volcanic Dragon boss is reflecting its fireball back with a perfect block and using your whole team of Exemplars to make a combo leading up to a powerful deathblow.

Developing Fallen Legion was an incredible journey. We began developing it for PlayStation 4 where it premiered at PlayStation Experience. Soon we were invited to shows all over from Bitsummit, to Anime Expo, to San Diego Comic-Con and even the Smithsonian Museum in DC to show our action RPG. The best part about going to shows was talking with fans and getting feedback which led us to expand on the game’s story to create a Vita version.

We never imagined we would be so fortunate to work with so many people too. Like our incredibly talented voice cast including Darrel Delfin who plays the Legate and Xanthe Hunyh who played Cecille and directed the voiceovers. Limited Run Games who support so many indie developers by preserving their work made physical copies of Fallen Legion for PS4 and Vita. The JRPG experts and at NIS America helped us bring the series to Switch with extra content. The fighting game pros at Arc System Works brought our game to Japan with Japanese voiceovers. It was a whirlwind experience for the first console game ever developed in Indonesia.

God is a Geek

“Overall, Fallen Legion: Rise to Glory is the definitive version by a long shot for these two releases. Developers who port multiple games to the Switch in a single package should add something to incentivize double dips and YummyYummyTummy has done just that. Even if you played these games on either system before, this is worth looking into if you enjoyed your time with Fallen Legion. .”

“Fallen Legion‘s combat is fast without being overwhelming, and the timed choices added an emotional depth to the decisions I made.”